Here are our top 1916 Easter Rising events from the 1,800 or so commemorative events scheduled this year in Dublin. We’ve 52 services daily to Dublin City so you can experience history up close & personal! 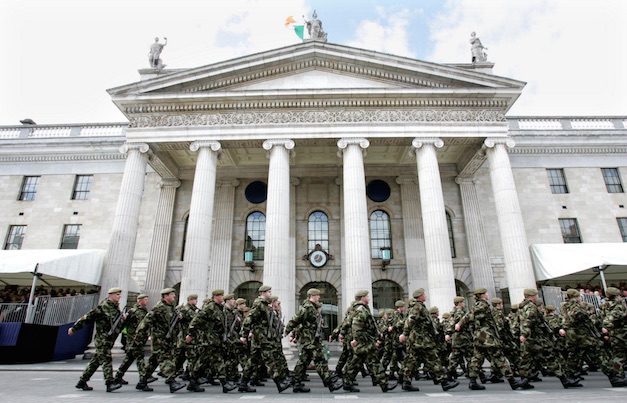 No building symbolises 1916 like the GPO! Open to the public from March 29, 2016, the facility will include special effects, soundscapes and heartfelt stories of real people in extraordinary circumstances.  The GPO will include a state-of-the-art audio-visual facility incorporating the iconic post office courtyard – never before accessible to the public. Visitors will experience the events of 1916 from eyewitness perspectives on both sides, with a host of electronic touch screens, audio visual booths, sound and authentic artifacts to boot. 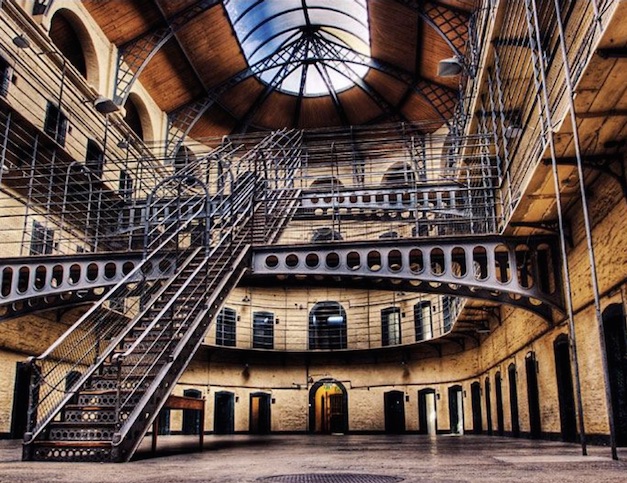 Between May 3rd and 12th, 1916, 14 leaders of the Rising were executed by firing squad in what had been the Stone Breaker’s Yard.  The Easter Rising events are but a chapter in its extraordinary (and chillingly atmospheric) story. The gaol re-opens with a new visitor centre, bookshop and cafe on March 30. 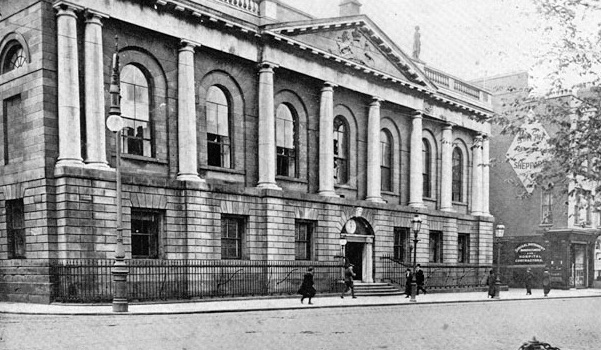 RCSI holds a unique place in the historical events of the 1916. Despite being a focal point for the Rising, remarkably, the RCSI building on St Stephen’s Green is the only significant building directly involved in the Easter Rising that stands as it did in 1916. The exhibition will tell the story of Easter 1916 through the human stories of key figures associated with RCSI and the Easter Rising, on both sides of the conflict, against the backdrop of World War I and the living conditions in Dublin at the time. It will open daily from 23rd March – 17th April 2016. 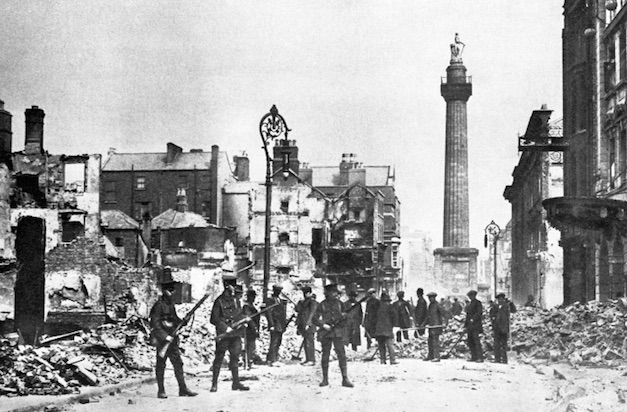 Given its role at the centre of 1916, the capital understandably plays a key part in the State’s official Easter Rising events. A reading of the Proclamation outside the GPO kicks off the State Commemoration on Sunday, followed by a parade. Expect full pedestrian access along the parade route, including access to Upper O’Connell Street, but Middle and Lower O’Connell Street have been reserved for invited guests (5,000 relatives of 1916 participants and 1,000 dignitaries). 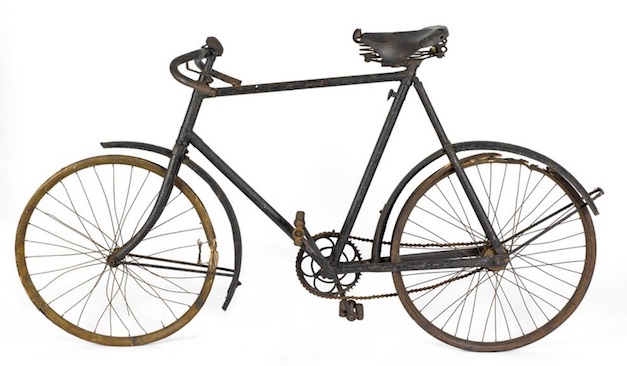 Wanna see real artifacts from the 1916 Rising? Thomas Clarke’s razor, Patrick Pearse’s spectacles and a homemade bayonet are among the items on display at the National Museum’s ‘Proclaiming a Republic’ exhibition at Collins Barracks. Many items have not been seen in public before, creating a tangible link with the Rising and the people that were involved. Civilians caught in the crossfire are represented too – with poignant exhibits including a crucifix perforated by a stray bullet. 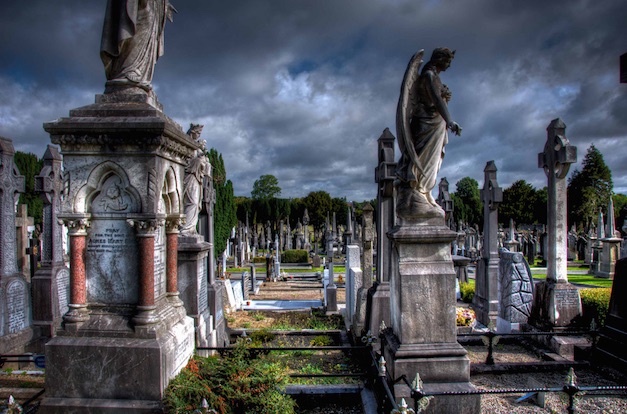 It’s hard to leave this one out. Ireland’s most significant cemetery has data on all 485 people, mostly civilians, killed during the Rising. Guided, Rising-themed tours are available, and an official commemoration is scheduled for Easter Sunday, including wreath-laying at the grave of Peadar Kearney (composer of the National Anthem). Similar to Kilmainham, there’s a lot more to this world-class heritage attraction than the events of 1916, however. From grim tales of grave-robbers to Daniel O’Connell’s soaring round tower, it’s a classic day out in Dublin. 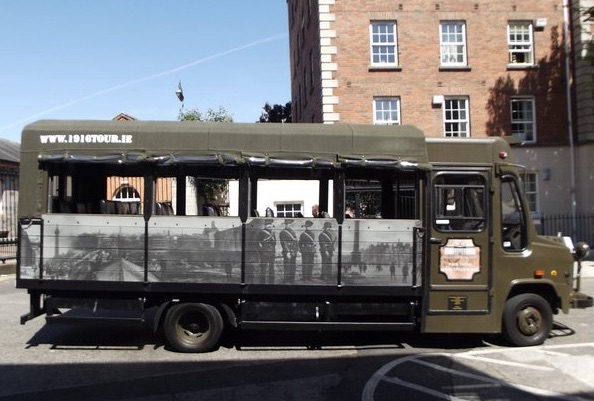 Seldom on a bus journey would passengers hear the Morse code tappings of: “Whole country rising STOP Irish Republic declared today STOP”. Then again, the ‘Rise of the Rebels’ tour is no ordinary bus journey. Passengers are invited to “ride the revolution”, as two professional actors guide them past key sites in Dublin on a custom-designed bus fitted out as an under-siege base of revolutionary action.

If you think we missed anything give us a shout over on our  Facebook page.

We use cookies to ensure that we give you the best experience on our website. If you continue to use this site we will assume that you are happy with it.Ok